At the beginning of Thansur Bokor Highland Resort, you can see a 29 meters tall monument of Lok Yeay Mao. 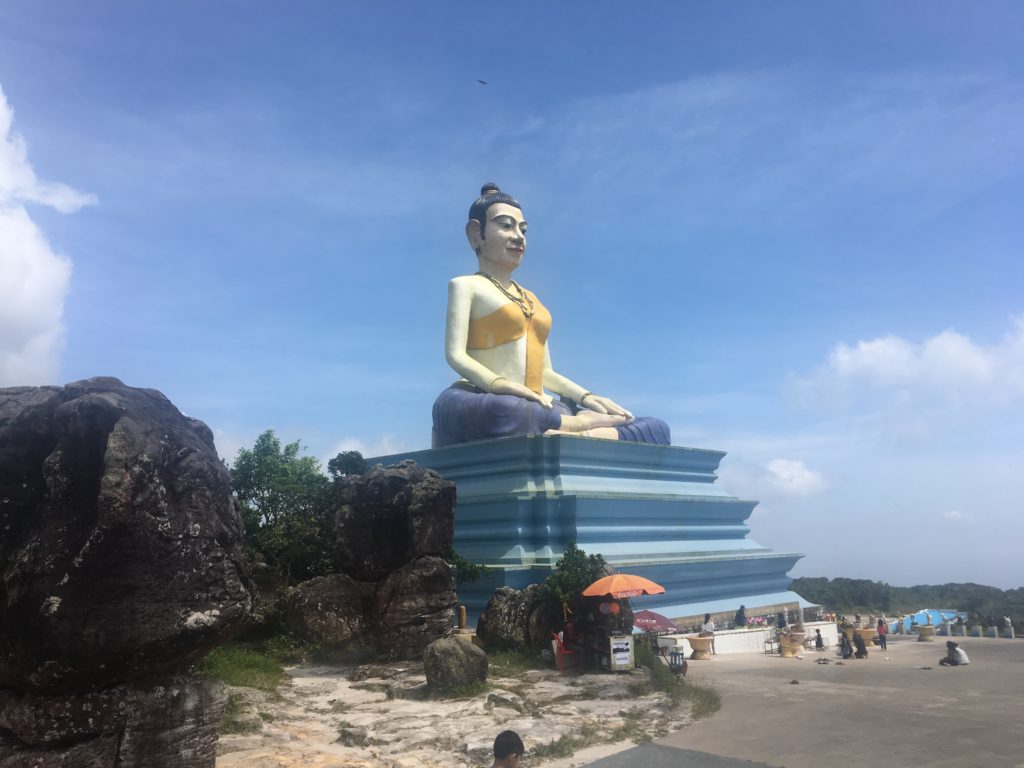 This great statue was built in 2012 in honor of the spirit of the mountain and sea protector, Lok Yeay Mao. She is the Goddess of Buddhism, who keeps peace and calm in the forest and coastal areas of Cambodia.

The statue is located on the top of Bokor Mountain(1075 meters). From the area of the statue, visitors can enjoy the beautiful scenery of the forests and the sea coasts.

The history of Lok Yeay Mao is unclear, but there are some legends and stories surrounding her. According to one story, Yeay Mao was a brave woman, who fought against the invading Siamese as the supreme Commander. She succeeded commander Kry, the supreme commander in the southwestern region of Khmer territory(including Koh Kong, Sihanoukville and Kampot) . 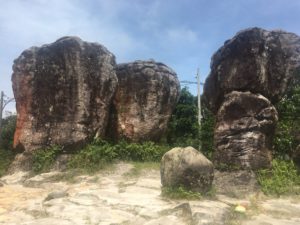 Visitors going up the mountain could not miss the statue and would stop by to pay respects to Lok Yeay Mao and pray for happiness and safety. 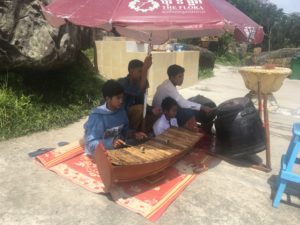