You are at:Home»Latest from blog»Salt Enterprise – Extensive Salt Fields in Kampot 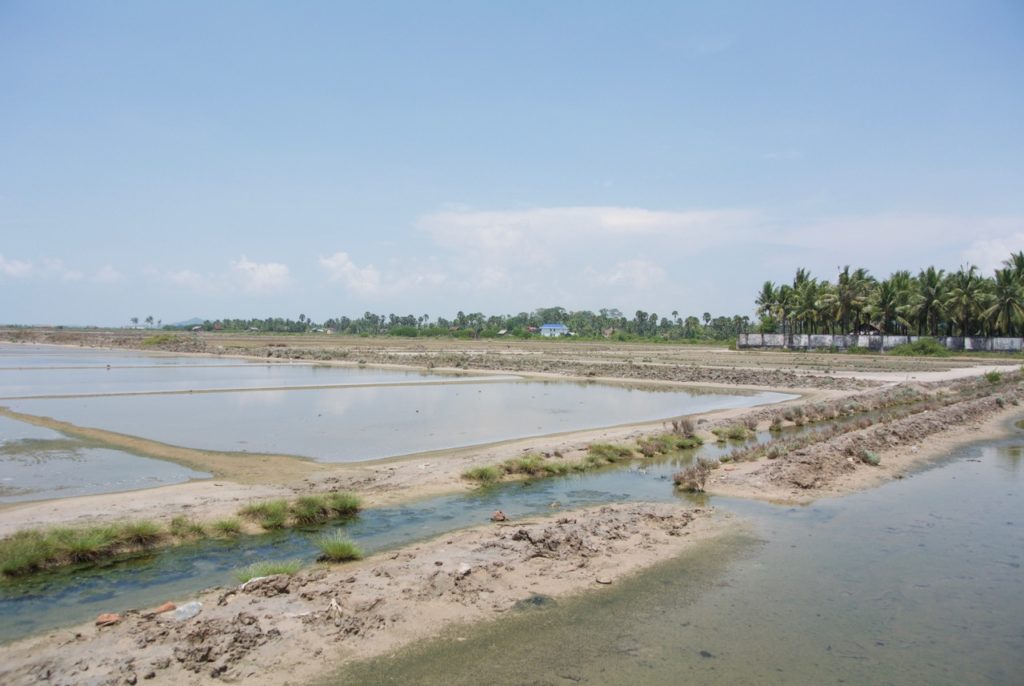 About 3km east from Durian Roundabout….you can see broad area of salt production.

A natural resource needed in almost anyone’s diet, salt is produced in the coastal areas of Kampot province.
Recently Salt-Production is one of the important industry as well as Pepper in Kampot.

Cambodia used to import Vietnamese ‘Basic Salt’ when it was unable to produce salt.
In the 1930s, a Chinese Salt Producing Expert, Kong Phu Tong from Vietnam
was hired to train Cambodians the art of the salt production.
The number of salt producers has increased rapidly and in the 1960s,
a salt producing cooperative was established. 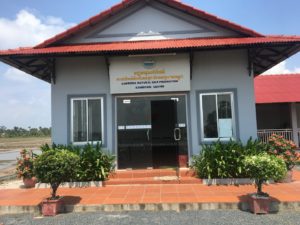 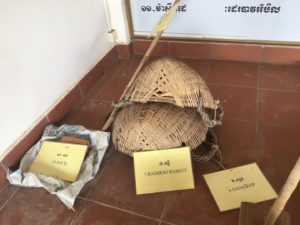 Sometimes you can also see the process of picking up soil or garbages from gathered salt. 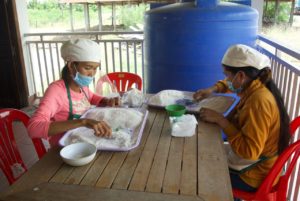 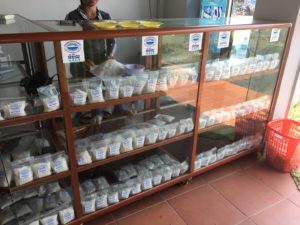 In the exhibiton center, you can buy fresh and new Kampot Salt from $1.
Kampot Salt is rich in nutrients and delicious. Try to add it to your daily dish.