1xbet betpas mariobet
You are at:Home»What to see»Heritage»Heritage Tourism Kampot 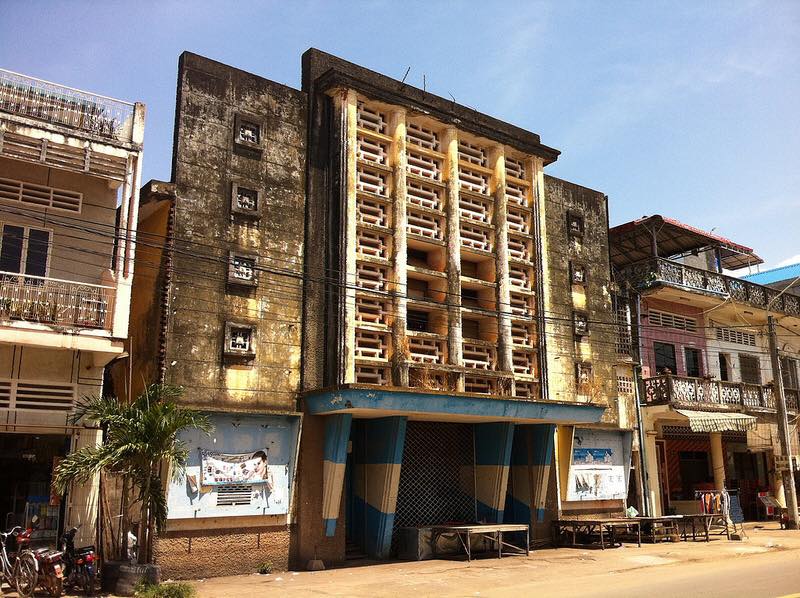 “Old Cinema” Building. Currently this is being renovated as a new hotel for tourists. 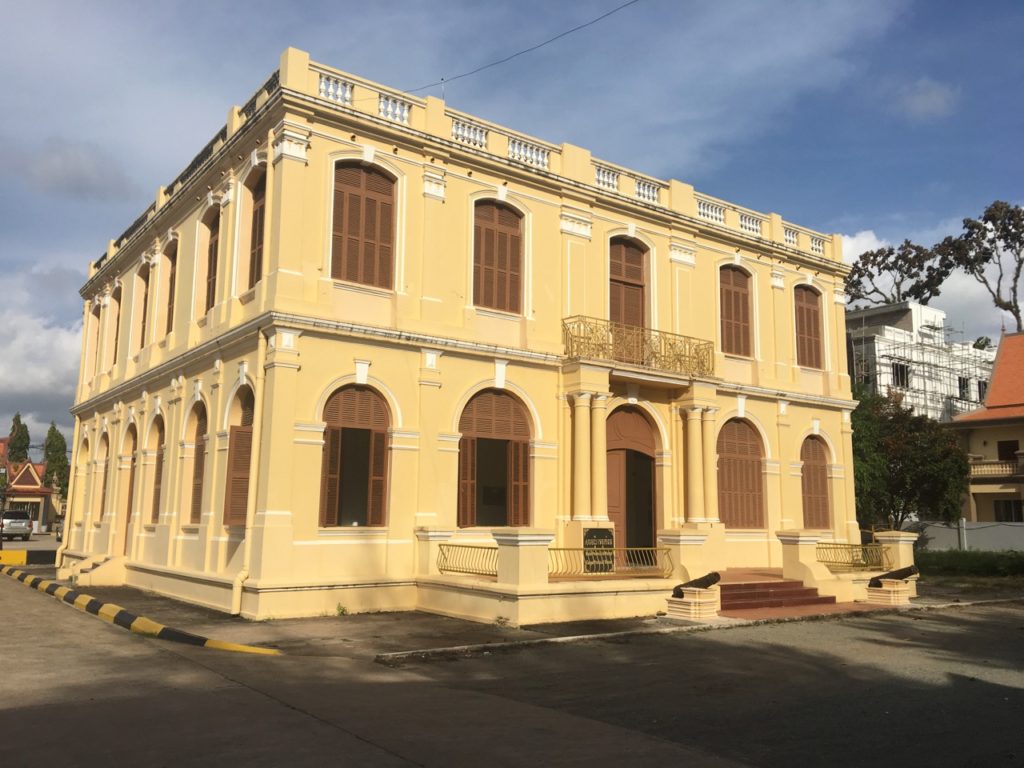 An old governor’s house in French Coronial Era was renovated as Kampot Museum.

If you want to walk around old heritages in Kampot, “Walking Kampot Heritage Tour (Provided by Butterfly Tours)”can be the best choice. 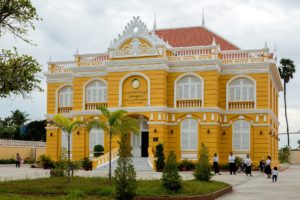 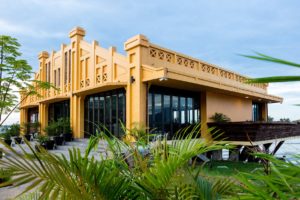 In this website we are going to show Kampot’s old architecture and show the history about each buildings. Let’s begin a tour of walking through time… town’s past, present and future. 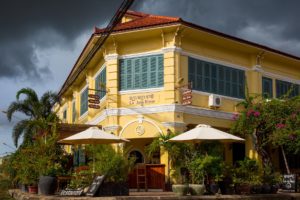 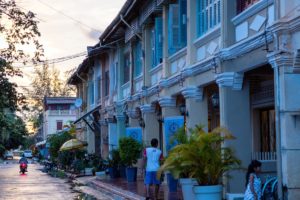