HOW DO WE KNOW ABOUT HISTORY OF KAMPOT? 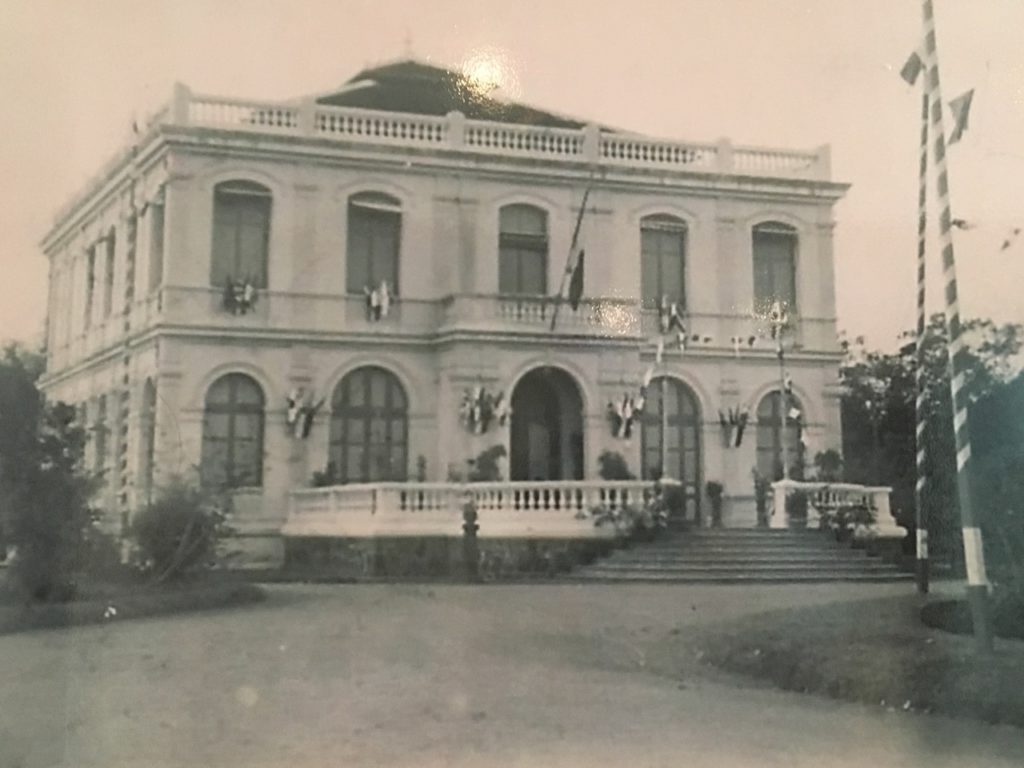 The building of Kampot Museum in 1920s (Governor’s Mansion)

In the south area of riverside, there is a beautiful yellow building that reflects the style of French Colonial Era.

Kampot Museum is one of the important buildings that was built in French-Colonial Era of Kampot…. 1920s. 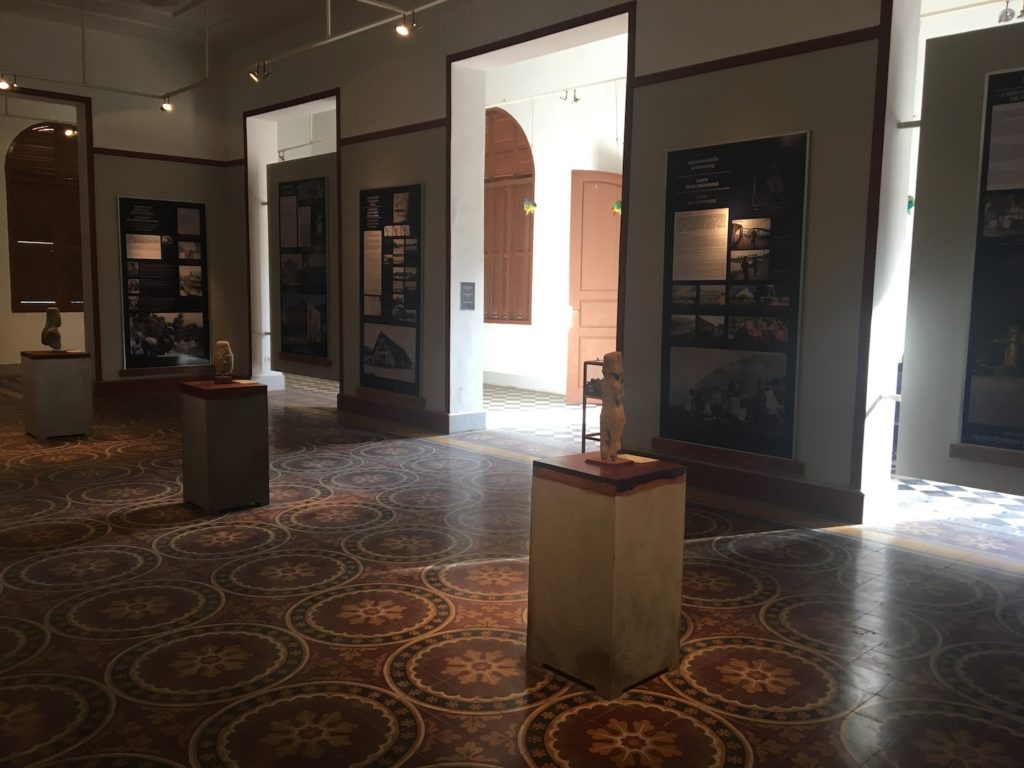 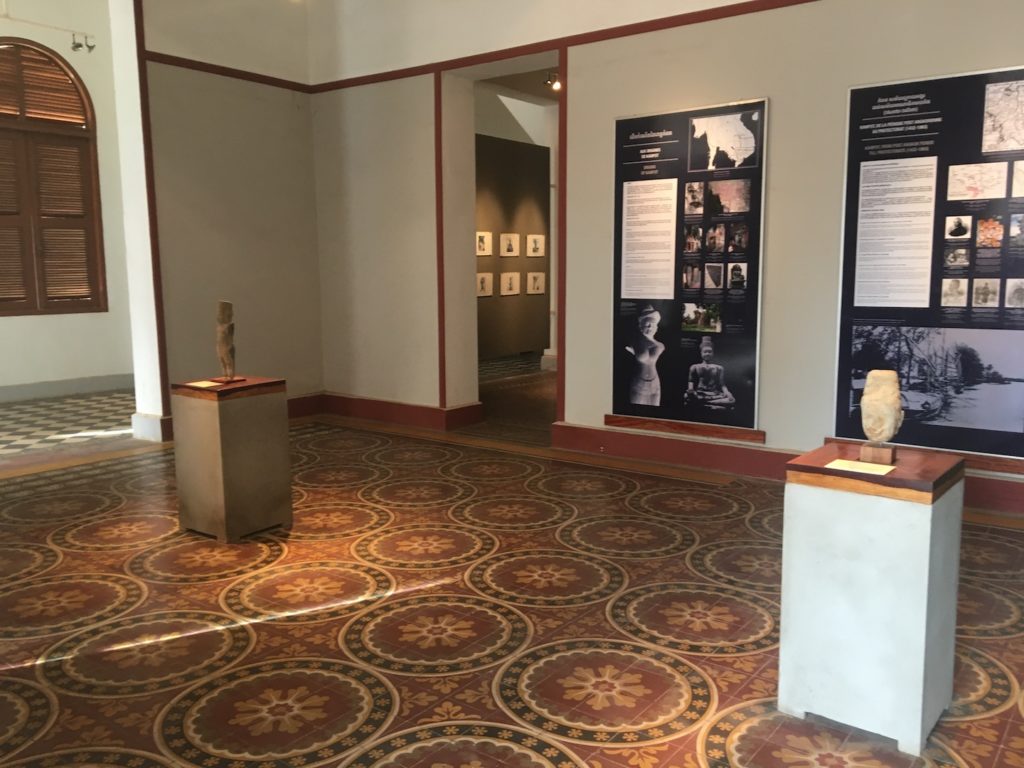 It was originally not a museum but a Governor’s mansion in 1920s.
In 2015 the building was renovated as a historical museum for tourists. The museum itself is not so big, but there are some important exhibits that show Kampot’s history. 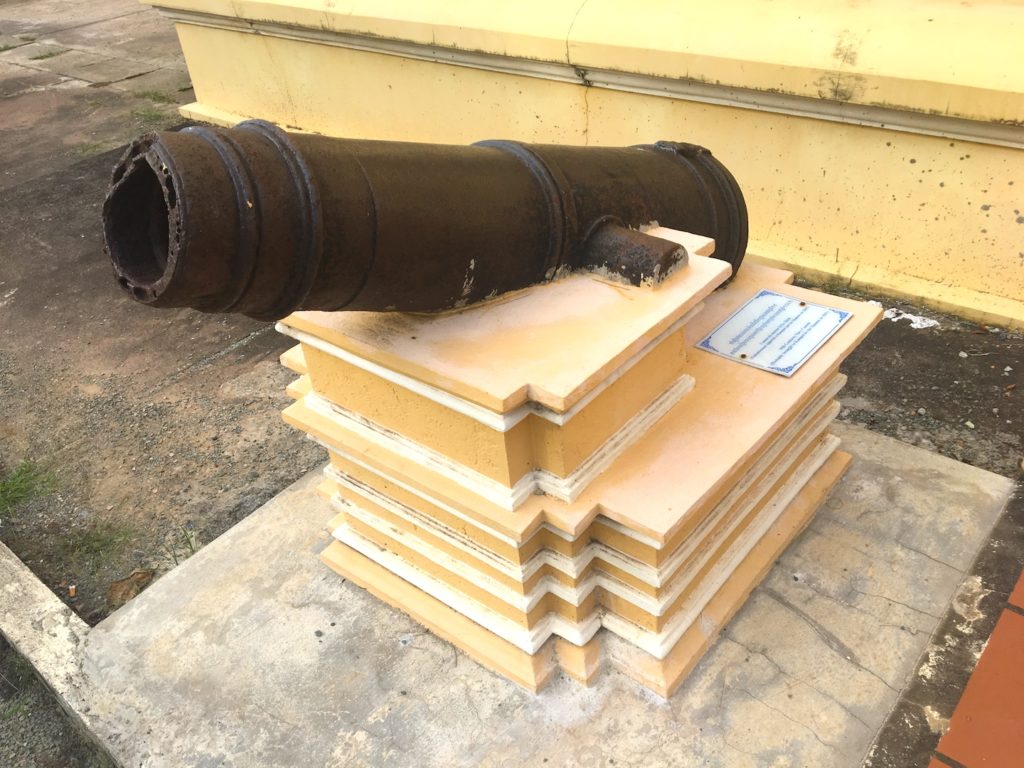 In the entrance there are two canons that were “probably” brought to Kampot by the Siamese in 1841(Because of the civil war some historical records were lost….) 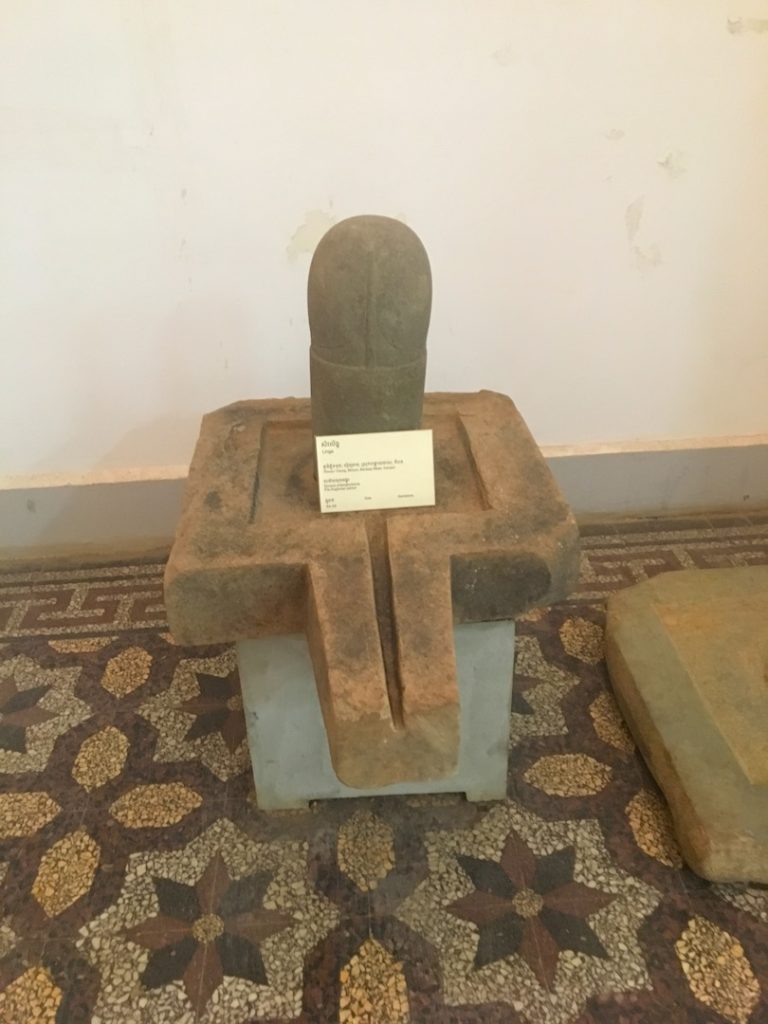 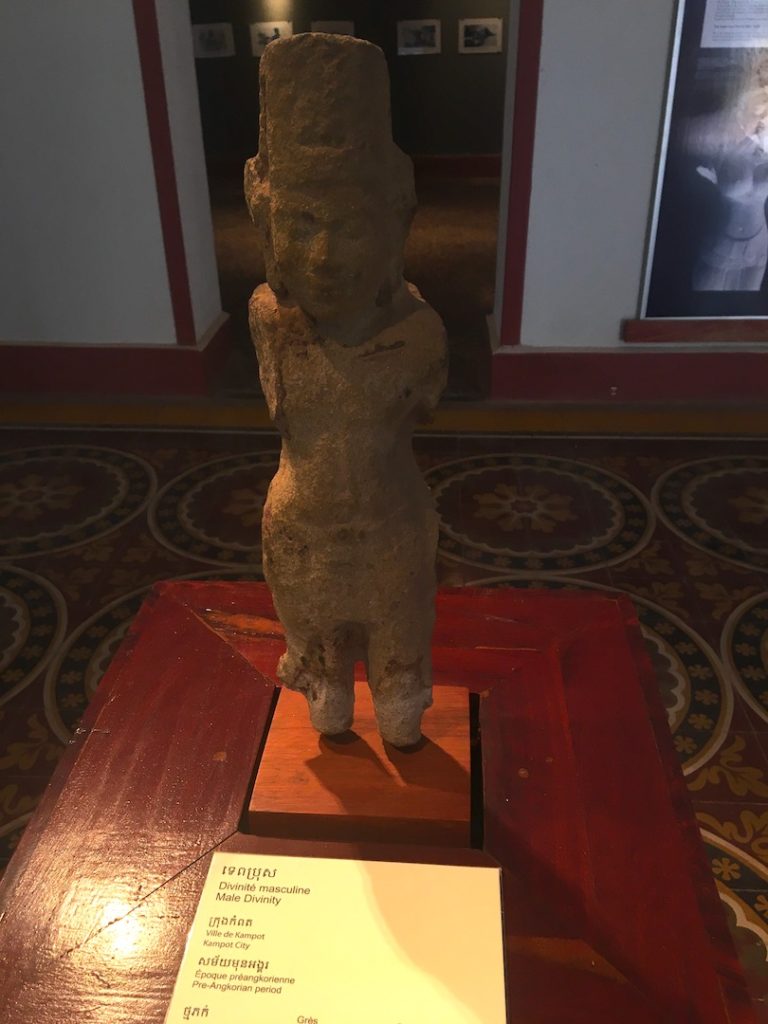 The museum exhibits a series of 6 large panels that shows the important history in Kampot, and a dozen archaeological pieces found in the Kampot region. Moreover, you can also see old pictures about Bokor Mountain, Train Station, Old Market, Old Bridge, lifestyles of people, and more.

It is rare for tourists to learn about history in Kampot.
Kampot Museum promises you to get important and precious experience.